Eat and Drink in Azores

Azores has become a real foodie destination, with chefs reviving traditional local dishes.
Home to stunning landscapes which allows for memorable experiences in touch with purest form of nature, the Azores islands are also a delight for foodies.
Being the largest and more populous island, São Miguel in particular is filled with quality restaurants and delicious things you will crave for months after your trip!

Some people go to the Azores specifically for a gastronomic experience, although the islands have some interesting local specialities such as alfenim. These are small shapes, usually of birds, which are made out of sugar paste. They are widely available in Angra do Heroismo, for example at the Pastelaria Athanasio on Rua da Se opposite the cathedral.

Beef and chicken are plentiful. Alcatra is a casserole of beef which is cooked in a big pot; it is served with a thin gravy and accompanied by sweet bread. The locally-caught fish and seafood is excellent: tuna, swordfish, limpets and crab feature on many menus, as does wreckfish, a white fish resembling halibut.

Those who like shell-fish will find worthy companions for their appetite in the local lobsters, deep-water crabs and cavacos. The soft, white fresh cheese of Pico is a good start to a meal, which can end with the typical, delicious cheese of São Joao, with its yellow rind, soft interior and intense smell, produced from cow's milk.

Several islands have vineyards; those on Pico are an attraction in their own right. Vines here are grown among the volcanic rock, pruned so that they sprawl along close to the ground.

Born on the soil of lava, protected from the wind by walls of rough, dark stone, warmed by the rays of the sun, the grapes acquire the sweetness of honey. Squeezed, they produce a dry white wine with an alcoholic content of 15 to 17 degrees which, after ageing serves as an excellent appetizer. In the last century it was exported to many countries in Europe and America and even reached the tables of the Russian Court. The vineyards, which mark the landscape of the island, also produce a dry, fresh, light and fruity wine that is the ideal companion of a dish of shell-fish or fish, and also the red vinho de cheiro whose presence is compulsory on tables on feast days. 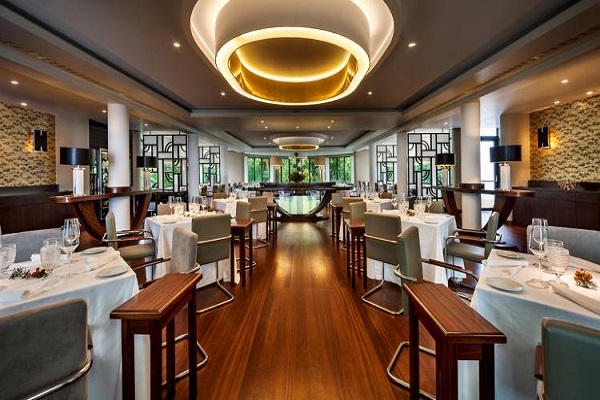 Being the largest and more populous island, São Miguel in particular is filled with quality restaurants and delicious things you will crave for months after your trip!
Read More 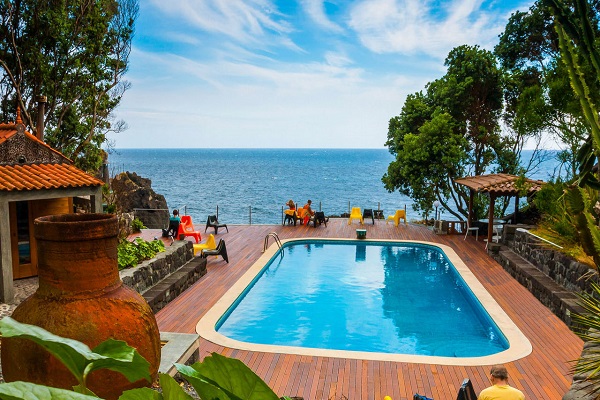 The ground made of lava, the sun and the dry climate make Pico the orchard of the Azores, where apple and pear trees, damson and peach trees, plum and orange trees flourish and produce sweet, juicy fruits..
Read More 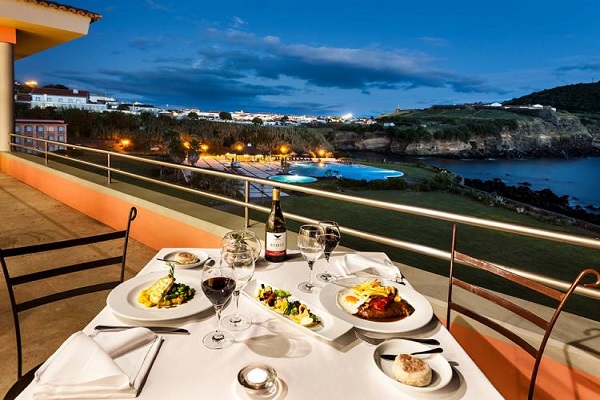 Cooking in Terceira reaches perfection in the form of the over two hundred recipes for sweets. Most of these sweet-meats are made in accordance with convent traditions.
Read More