Terceira, known as The Lilac Isle, so called because of its captivating pastel sunsets, is a vibrant place of people, culture and colour.
Home to the UNESCO world heritage town, Angra do Heroismo, with its cobbled streets and quiet charm, Terceira’s rugged interior contains spectacular cave systems and pristine areas of Azorean flora . While its coast boasts vineyards, natural swimming pools and smooth roads ideal for cycling. 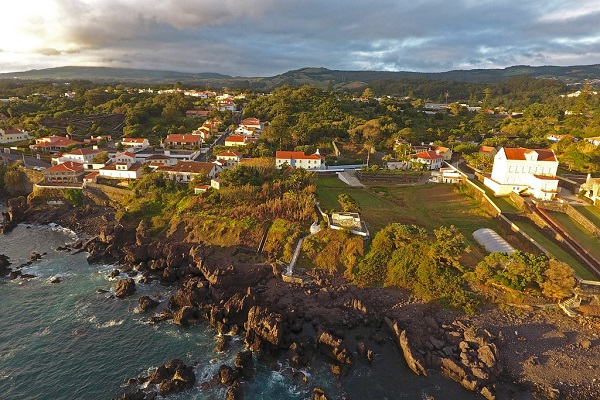 The largest town, Angra do Heroísmo, is a UNESCO world heritage site – a testimony to the royalty and noblemen who have at one time or another contributed to the landscape of the town resulting in its wonderful examples of 17th and 18th century architecture. It’s a regional administrative and cultural centre, whereby music, literature, theatre and education influence the style and atmosphere of this fascinating town.

Also known as the Island of Never-Ending Festivals, the summer months on Terceira bring a permanent festival of colour. The Festas do Espirito Santo (Holy Spirit Celebrations) bring the ceremony of the Crowning of the Emperor to every village on the island, followed by a united celebration where food and locally produced wine are enjoyed in abundance. Another outstanding local event is the bull running where the bull is not harmed but the local men often don’t get off so lightly! 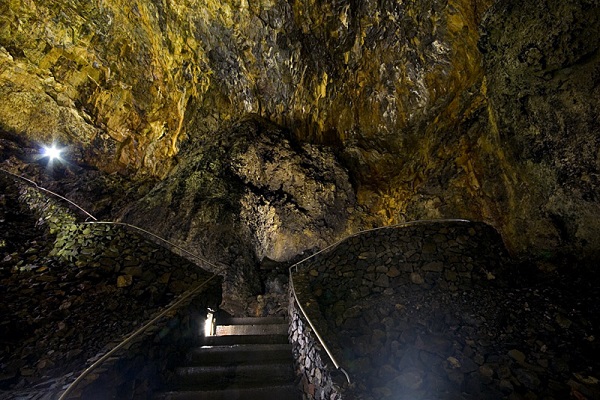 Algar do Carvao is a must when you visit Terceira. Created by an eruption some 2000 years ago, it is a huge 100m long lava tube lined with stalactites and stalagmites and a lake which can reach 15m in depth.